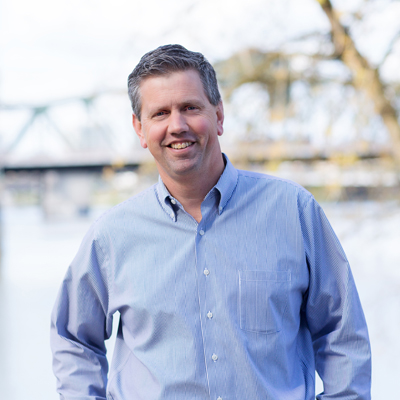 Dominic joined Condon-Johnson in 2003 as a Project Manager and has estimated and managed numerous assignments that involved geotechnical design for ground improvement, anchored earth retention, and permanent foundations.

Dominic has extensive experience with several grouting techniques, anchored earth retentions, and micropiles in a variety of soil conditions while working on sites from Detroit to British Columbia and Honolulu.

Prior to Condon-Johnson, Dominic worked for Hayward Baker and for Schnabel Foundation Company. Dominic has a BSCE from the University of Portland, Oregon, an MSCE from Virginia Polytechnic Institute and State University, Blacksburg Virginia and is a licensed Civil Engineer in the State of Washington, Oregon, California, and Idaho.
© Condon-Johnson & Associates • 480 Roland Way, Suite 200, Oakland, CA 94621 • 510-636-2100 • Site By Bridges